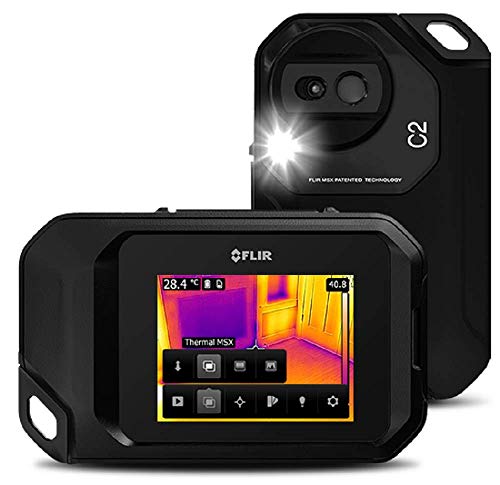 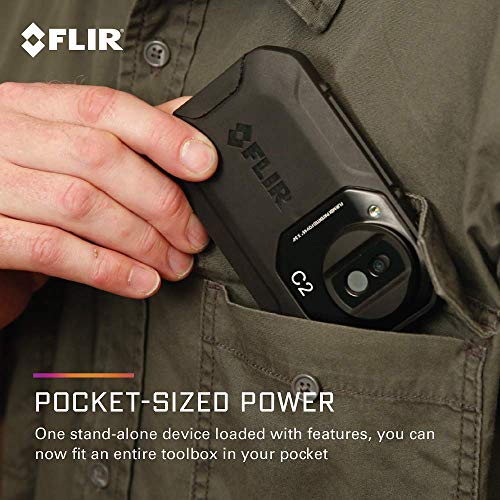 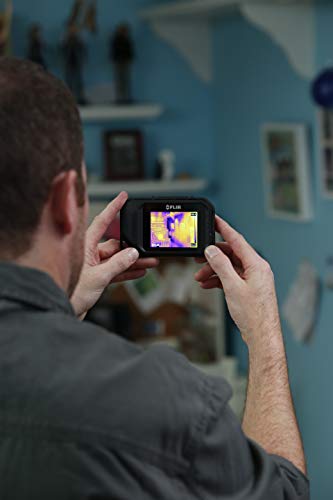 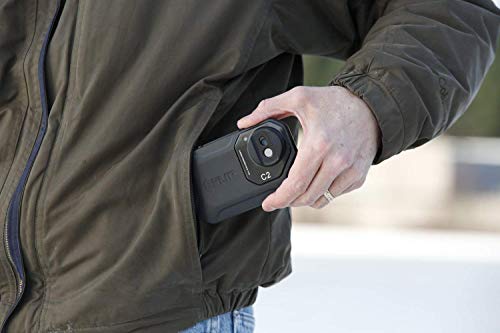 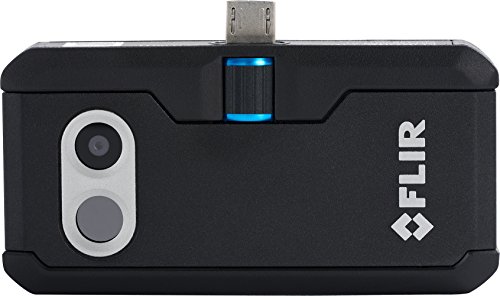 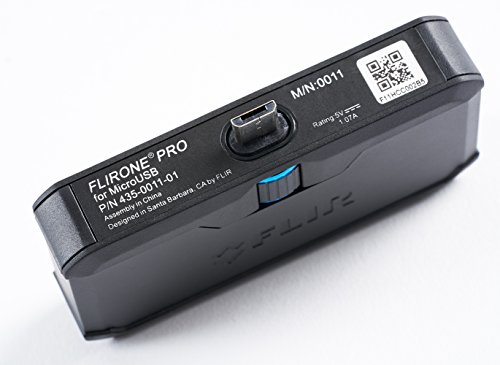 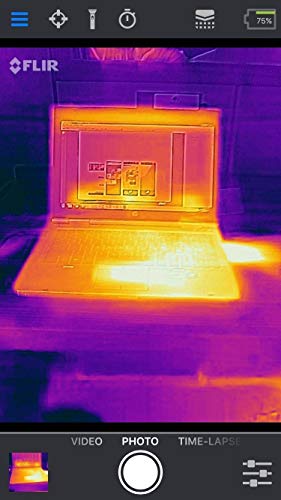 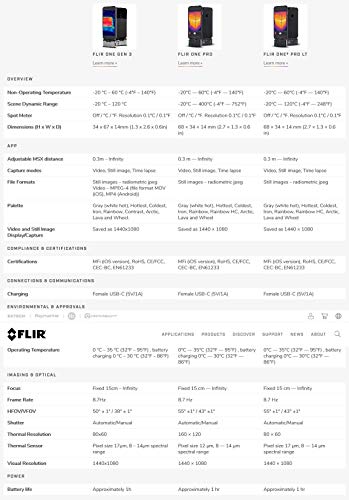 Flir C2 was released in 2017. There are a couple newer thermal imagers on the market. Show newer Thermal Imagers

Flir One Pro is a very popular option on the lower end of the price range. It's in the top 3 bestselling thermal imagers and has dozens of popular alternatives in the same price range, such as Fluke 179 or Hti HT-18 .