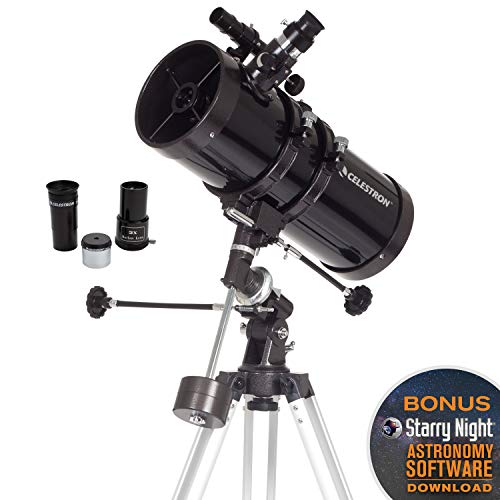 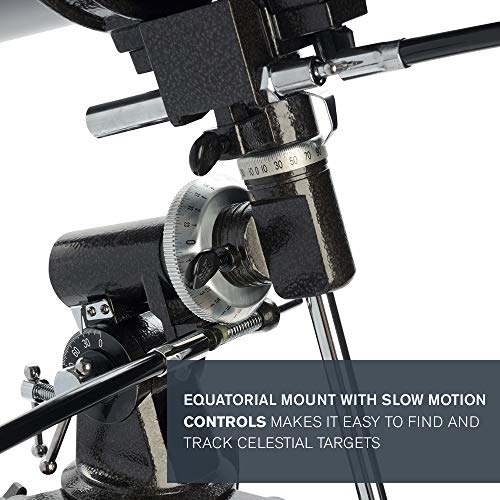 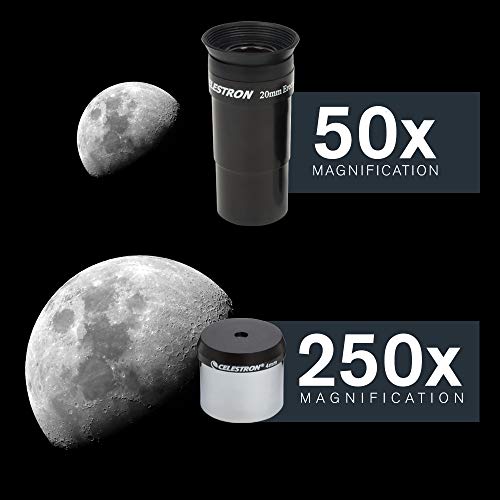 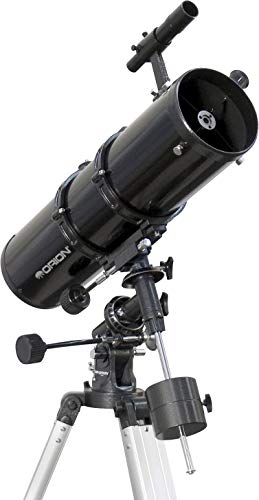 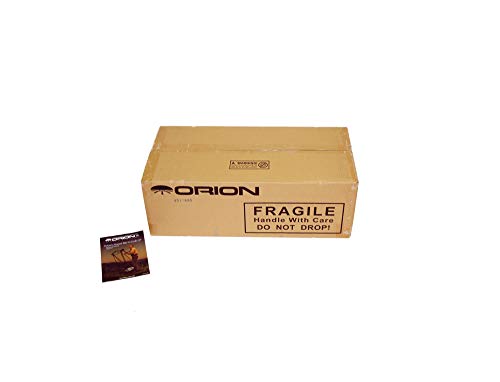 100%
Popularity Rankings
Current price
$140
Go to listing
Consumer Score
Avg. customer reviews:
4.7 Read reviews
In comparison:
Orion SpaceProbe 130ST ranks #6 out of 59. It is in the top 10%.
Go to rankings

Celestron PowerSeeker 127EQ was released in 2001. There are a lot of newer reflector telescopes on the market. Show newer Reflector Telescopes