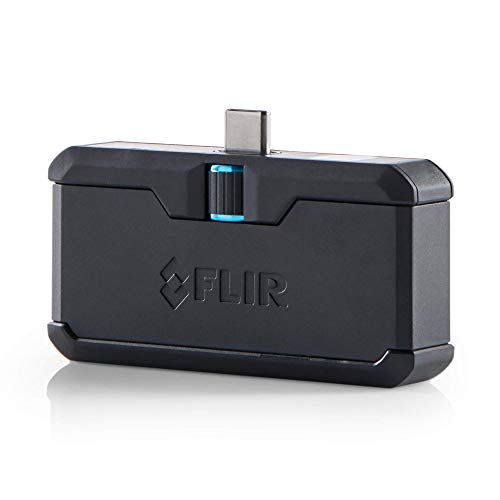 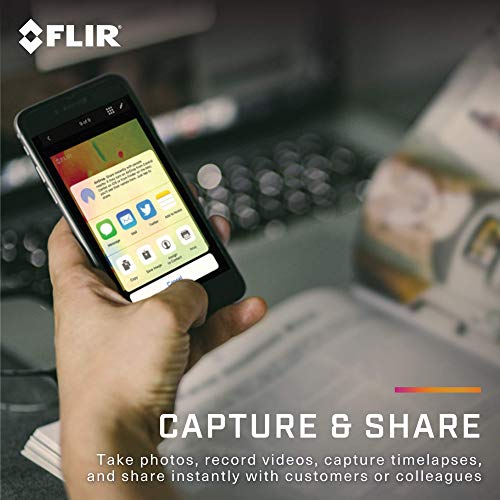 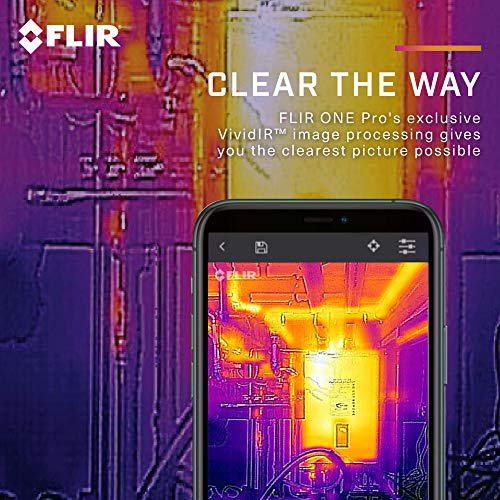 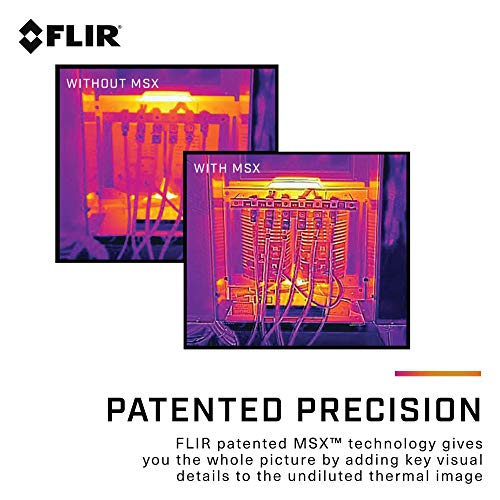 Show all Images
Lowest price found: $335.99
Show listings Show reviews
Consumer Score
Avg. customer reviews:
4.4 Read reviews
In comparison:
Flir One Pro ranks #4 out of 29. It is in the top 20%.
Go to rankings

Compare Flir One Pro with:

Flir One Pro is a very popular option on the lower end of the price range. It's in the top 3 bestselling thermal imagers and has dozens of popular alternatives in the same price range, such as Flir TG165 or Hti HT-A1 .