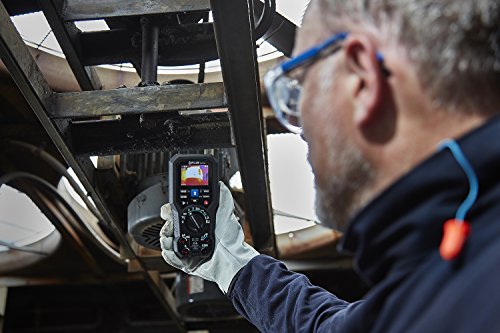 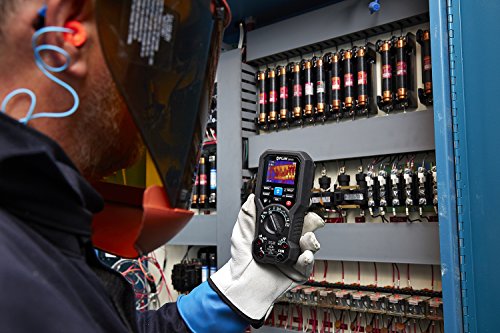 Flir DM284 was released in 2016. There are more than 5 newer thermal imagers on the market. Show newer Thermal Imagers