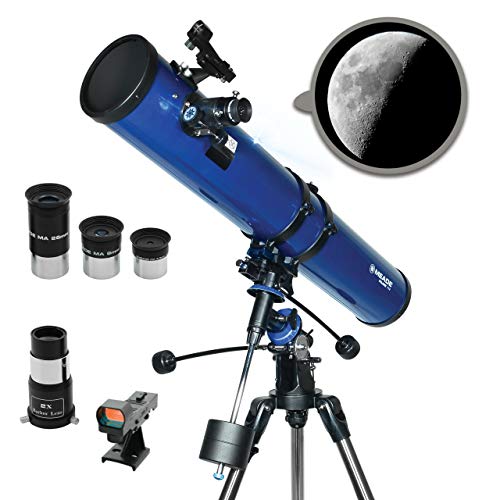 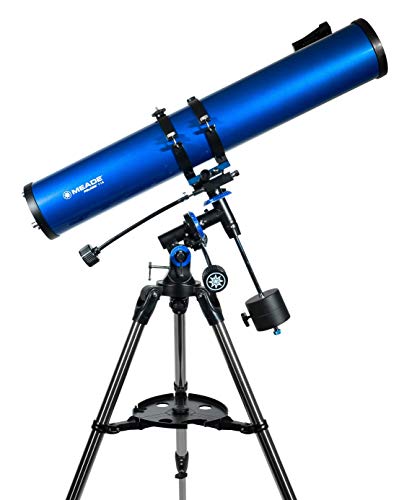 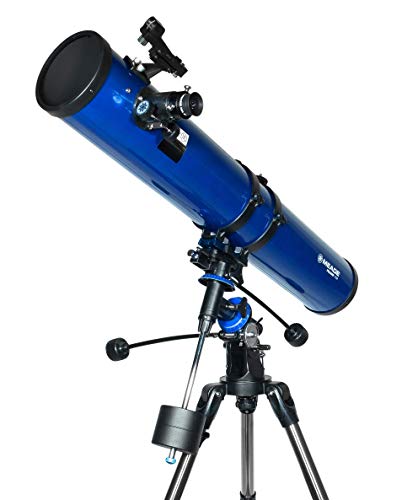 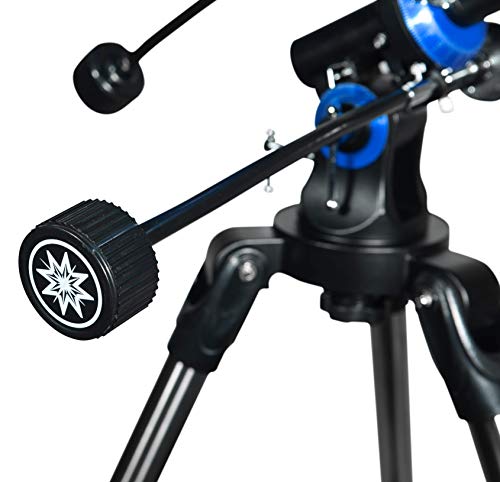 Meade Polaris Equatorial was released in 2018. There are more than 5 newer reflector telescopes on the market. Show newer Reflector Telescopes