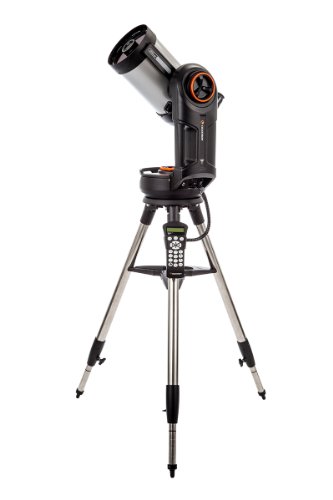 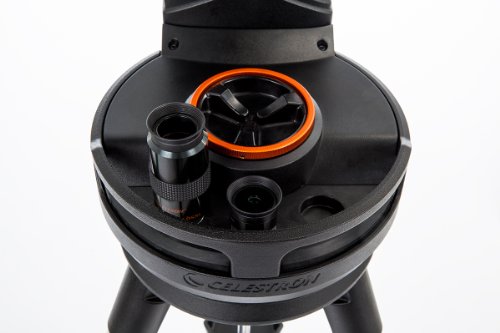 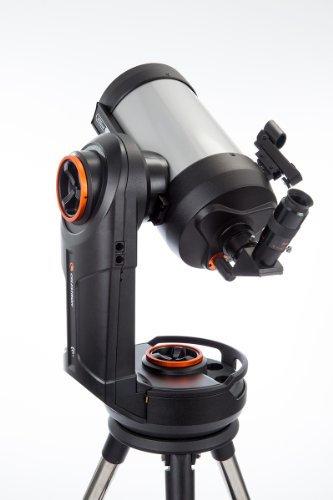 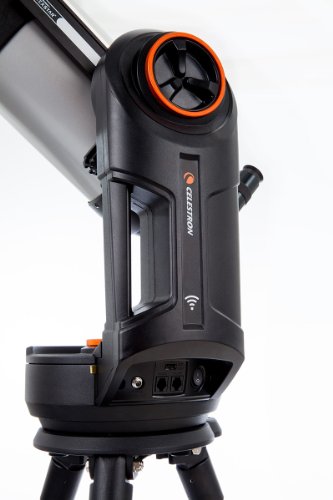 Celestron Evolution 9.25 was released in 2014. There are more than 5 newer catadioptric telescopes on the market. Show newer Catadioptric Telescopes

Celestron Evolution 9.25 is $639 more expensive than an average catadioptric telescope ($960).