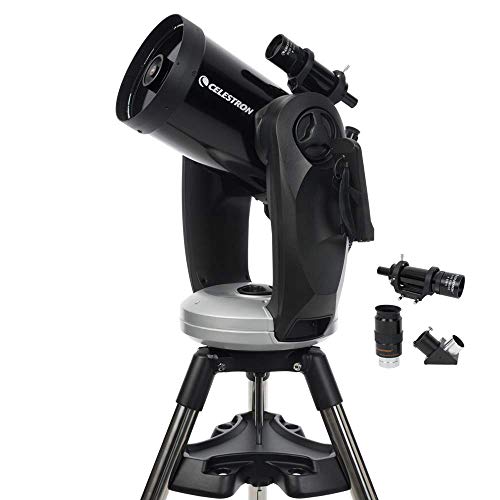 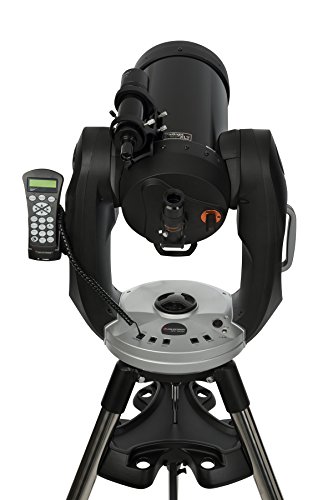 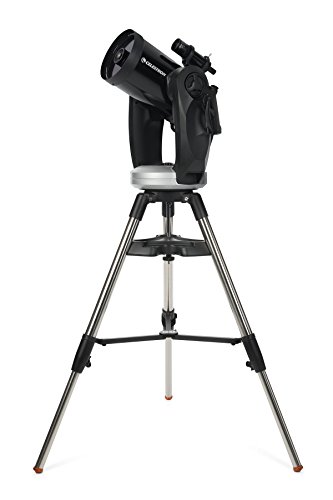 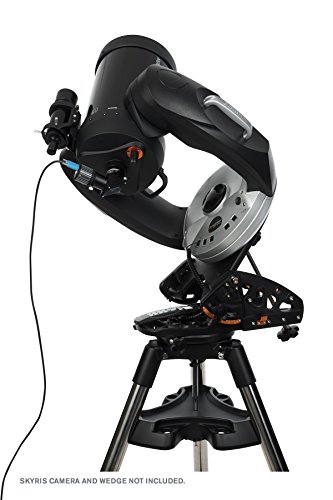 Celestron CPC-800 is a very popular and one of the most expensive options. It's in the top 3 bestselling catadioptric telescopes and has many popular alternatives in the same price range, such as Celestron CPC 1100 or Celestron CGX-L .

Celestron CPC-800 was released in 2003. There are a lot of newer catadioptric telescopes on the market. Show newer Catadioptric Telescopes